Ursula Jones is the author of young fiction & award winning picture books such as The Witch's Children and The Princess who has no Kingdom. 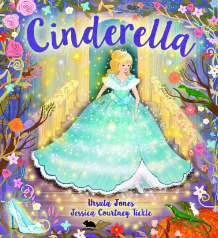 Cindarella
Rediscover the magic of Cinderella and enter a world of enchantment and romance with this exquisite picture book retelling. 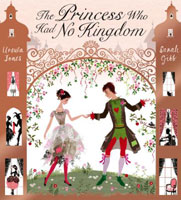 The Princess who had no Kingdom
This beautiful princess doesn't have a kingdom but she does have a pony called Pretty, a cart and a red umbrella. 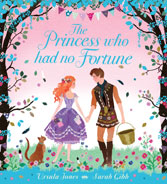 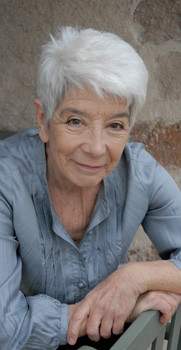 Having trained at RADA (Royal Academy of Dramatic Art) I worked in what was called ‘weekly rep’.  The actors put on a play every week, performing one at night and rehearsing the next one during the day.  It’s hard work.  I shed kilos.  Then I took a banana boat to Jamaica where I helped research a frog that hatches baby frogs and not tadpoles.  I moved on to New York where I did some exciting, experimental theatre. Back in England, I was lucky enough to join the Unicorn Theatre for Children in London.

It was there that I discovered I wanted to be a writer, too. And so that’s what I did.  I wrote lots of plays for the company, and I haven’t stopped writing for children since.  Read more 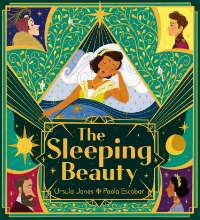 
A magical, updated retelling of the classic fairy tale by award-winning author Ursula Jones, brought to life with glorious illustrations by Paola Escobar. A must-have for any child's library.